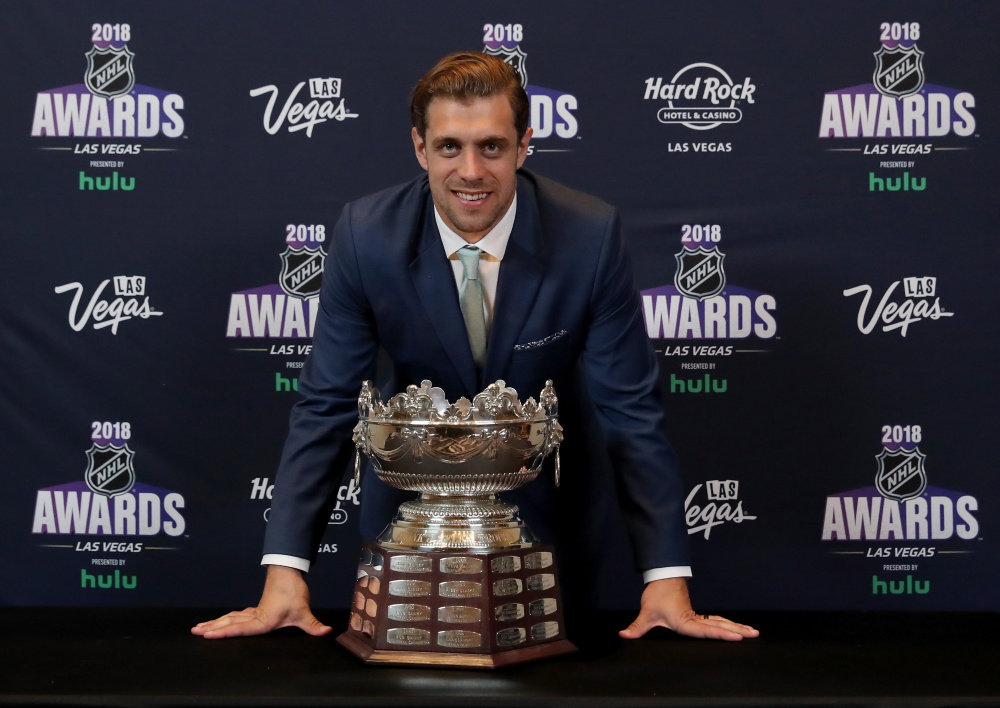 Kopitar is the only Kings player to win the Selke Trophy. He also won the award in 2016 (that same year he won the Lady Byng Memorial Trophy). This year he is also a Hart Trophy finalist for the league's Most Valuable Player award.

Check out some of Kopitar's 2017-18 season highlights:

Kopitar spent 178:05 TOI on the Penalty Kill, while no other player in the Top-10 in scoring spent more than 105 TOI on the PK. Only 22 forwards recorded 165-or-more minutes on the PK, and while Kopitar recorded 92 points on the season, the other 21 forwards registered an average of 28.6 points. 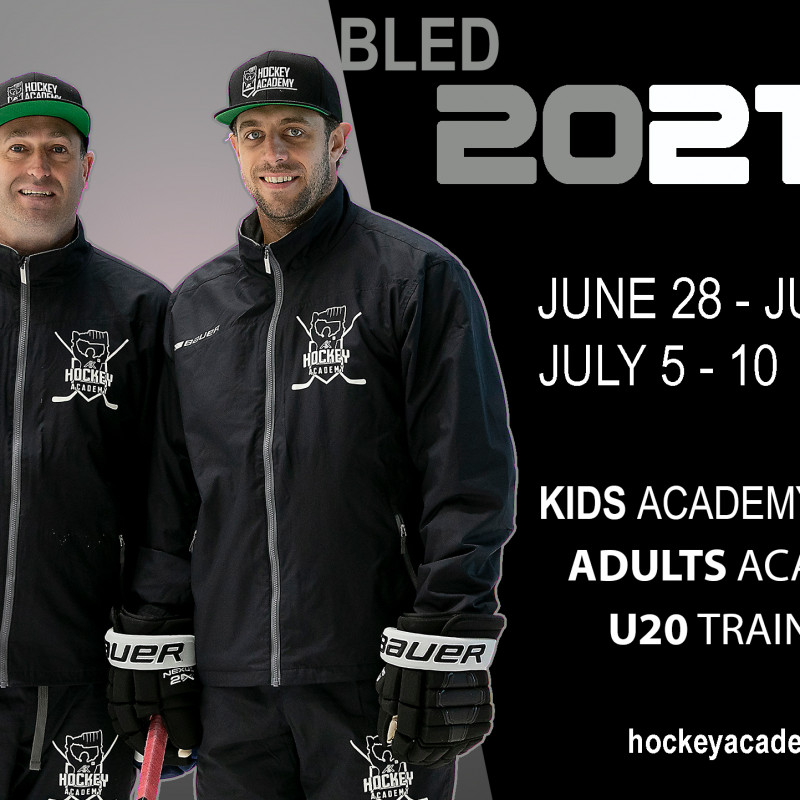