Anže Kopitar and Joc Pečečnik host their 8th annual charity golf tournament. Through the years, Anže and Joc have become not only a successful athlete and an entrepreneur, but also great philanthropists. 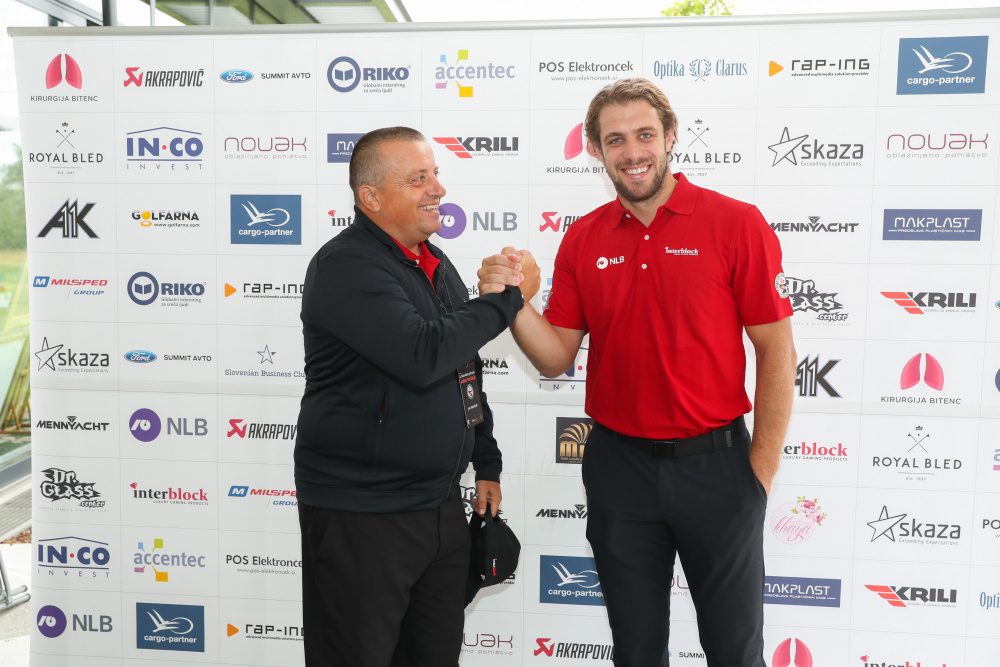 The charity tournament will be hosted at the traditional location of the Royal Bled golf course on the last Saturday of August, the 25th of August 2018. As in the years before their charitable efforts are supported by Anže’s team AK11 and many notable names from sports, as well as friends and partners of Joc Pečečnik and his Interblock Group. To date the tournaments have collected a considerable sum of 329,361.22 €.

In the pantheon of Slovenian sports Anže’s name is placed firmly among the greatest athletes of all time and the successes he has achieved make sure that he is remembered. We will never forget his crowning achievement of winning two Stanley Cups, which Anže too considers the greatest success of his career. But there are plenty of other notable accomplishments such as not only qualifying and playing at the Olympics with the tiny nation of Slovenia, but also many individual awards and successes.

Joc Pečečnik firmly believes that the secret to success lies in persistence, dedication, vision and the ability to find truly reliable and honest coworkers. He believes that an unwavering vision, persistence and a bit of luck can achieve anything. Above all, he is a man who loves his life, his family, sports, his environment and challenges. He remains faithful to his roots and is always ready to support individuals and associations on their way towards their dreams.

The raised funds under the auspices of the Red Ball Institution and the SBC Foundation will be used to help socially disadvantaged families and individuals, the pediatric department of Jesenice General Hospital and three young and talented athletes. A full quarter of the funds collected this year will be intended for a completely new project, the establishment of a holiday home for socially disadvantaged children.

Anze Kopitar @AnzeKopitar
❤️ I miss you too buddy https://t.co/GypSiFAcdX
07 May 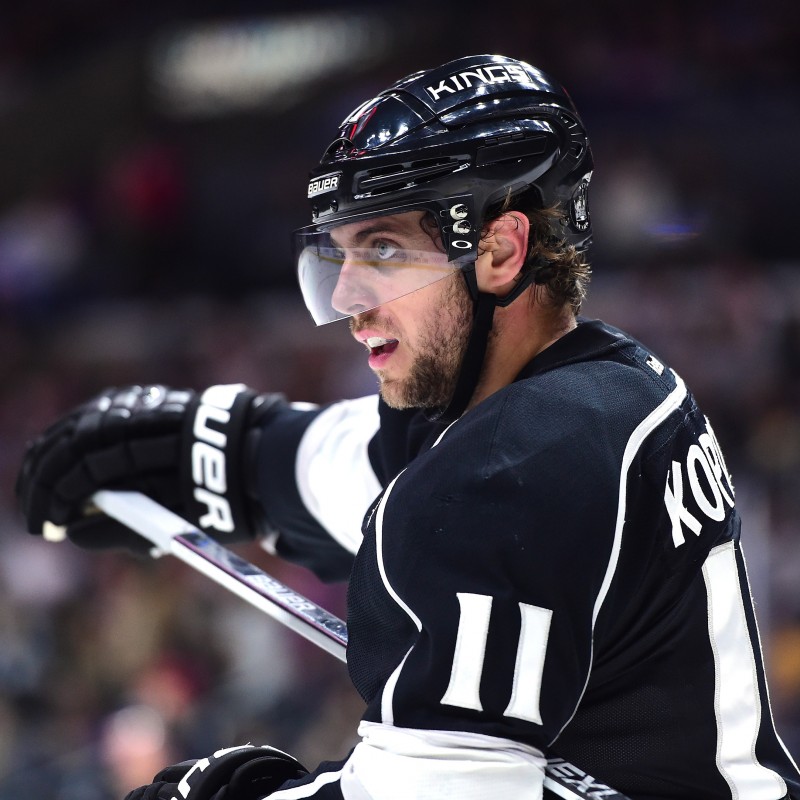