Anže Kopitar has reached an agreement with the Swedish hockey club Mora IK, where he will be joined during the "lock - out" in the NHL. Anže will remain in Sweden until the end of the "lock - out", then he will re-join the current Stanley Cup champions, Los Angeles Kings. 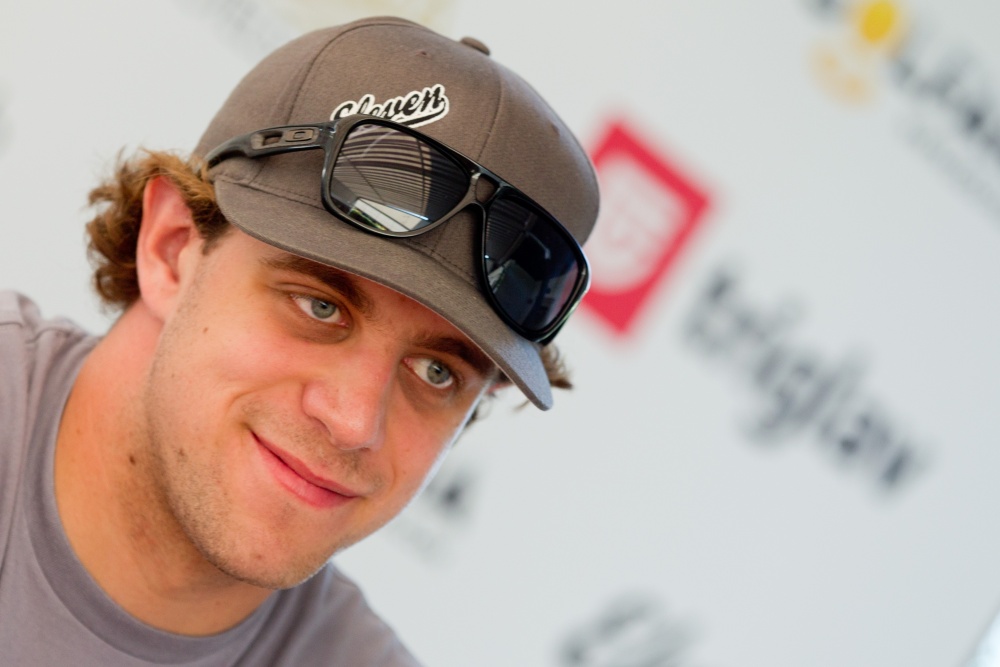 Anže will play for Mora IK, where also plays his brother Gašper.

What led him to Mora?
The biggest reason for my decision is that I can play with my brother Gašper. We never had the chance to play on the same team and the fact that this is perhaps the one and only opportunity for something like this was not a difficult decision. I would like to help Gašer very much, as this is his first season on senior level.

Already talked to anybody in Mora?
I have spoken with the sporting director, also with the coach, but more with Gašper. I think that he is very happy for me to get there and I am sure that he will help that I will get used to their system. First, I have to retrace the Swedish system of life, since I might be already a bit rusty here. But I have no doubt that I will soon remembered this and it will not be any major problems.

What says the a contract?
I signed my "short-term contract". This means that I have also written about the end of "lockout". As soon as they sign a collective agreement between the league and players, I can return to America. Even the men in the Mora know that this can happen or that this will happen. When it will really come to that, I will pack my bags and go back to America.

Application form will be open soon!