Anže is Slovenian athlete of the year 2012

Today the best Athetes of the year 2012 in Slovenia were announced on the gala event held in Galus hall of Cankarjev dom. For the first time in history a sportsman from a team sport got named as the athlete of the year. 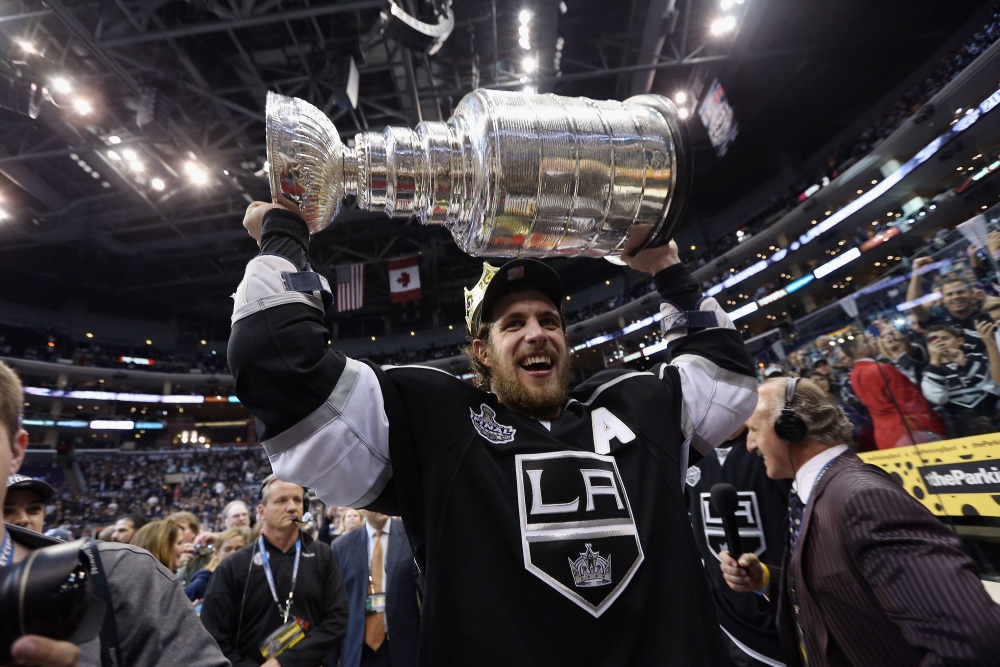 Anže received more votes than anybody else. 131 voters from the Association of Slovenian Sports Journalists awarded Anze with 261 points. Primož Kozmus, who was second in the London OG in hammer throw finished on the second place with 182 points and Rajmond Debevec, who won bronze at the olimpics in London was third in voting and recieved 55 points.

Among female athleets Urška Žolnir was named Athlete of the year. Urška won gold medal at the OG in London in Judo. Tina Maze, famous Slovenian skier finished the voting on the second place and  Markovič, winner of the climbing World cup was third.

Anže became the first hockey player and the first athlete from a team sport in Slovenian history that recieved the award. ''The award means a lot to me. It doesn't matter if you are from a team sport or an individual sportsmen, for every professional athlete this is a huge achievement. Ofcourse it is something special beeing the first team sport athlete to win it but i couldn't have done it without my teammates in LA. We all know that for a succes in hockey you need 20 players that give 100 percent every time they step on ice. In LA everybody on the team gave 110 percent and we won the Stanley Cup” Said Anze who was absent because of the club obligations in Mora. His father Matjaž and his mom Mateja were there to recieve the award in Anze's name.

This is Anze's first athlete of the year award in his professional career. 2 years ago he was second in voting in 2007 and 2009 he finished third and three times fourth, in 2008, 2006 and last year. The first time when he was among the candidates for the sportsman of the year award was in 2005 when hi finished 10th. 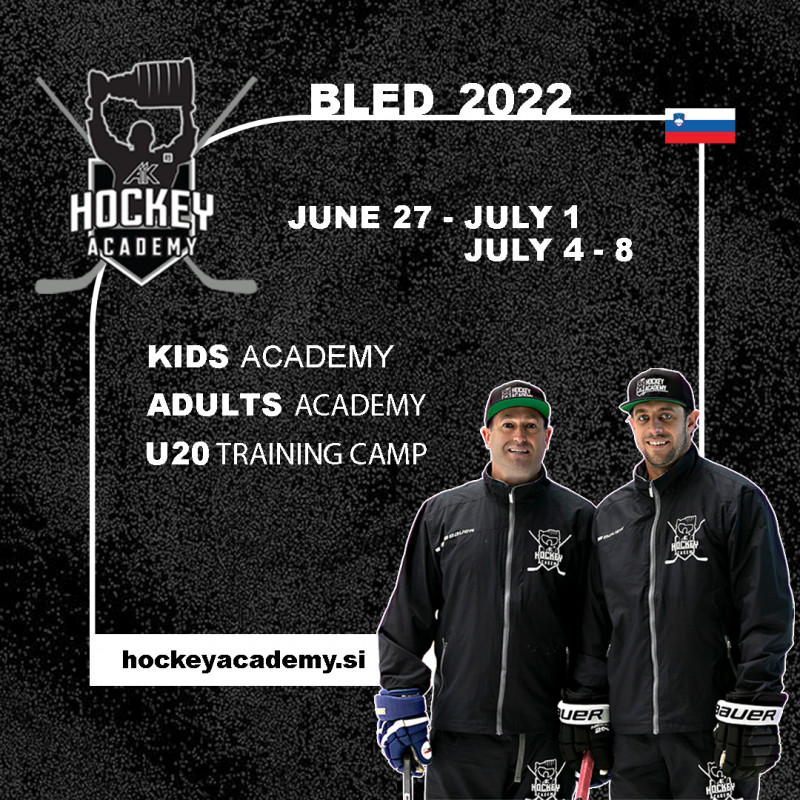